Showing posts from April, 2017
Show All

Seeing how the other half lives 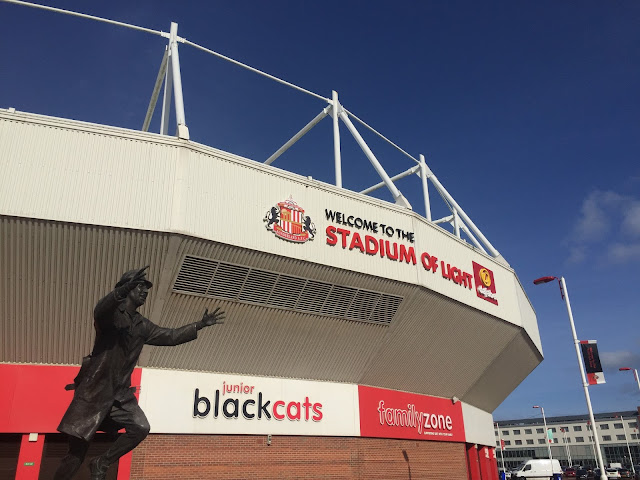 ..or why we should all leave our ivory towers once in a while.

Last week I found myself in Sunderland with time to kill. As you do.

I decided to resist the usual temptation to linger in my hotel room staring at a screen, dealing with emails, reading articles, or generally wasting time on social media.

Instead, I decided to leave all technology behind and get to know my temporary location a little better.

I’d never been to Sunderland before and have to confess that I knew very little about it before this trip.

I did know that it had a long history of shipbuilding, is the location for a Nissan car manufacturing plant and is also home to a struggling Premier League football team.

I also knew that it is typically the first electorate in the country to declare its results in general elections and as such is considered something of a Bellwether town.

In last year’s EU referendum, it voted 61% in favour of Brexit and was thus a portent of the result that was to follow nationally.