Showing posts from March, 2017
Show All

The freedom of tight briefs 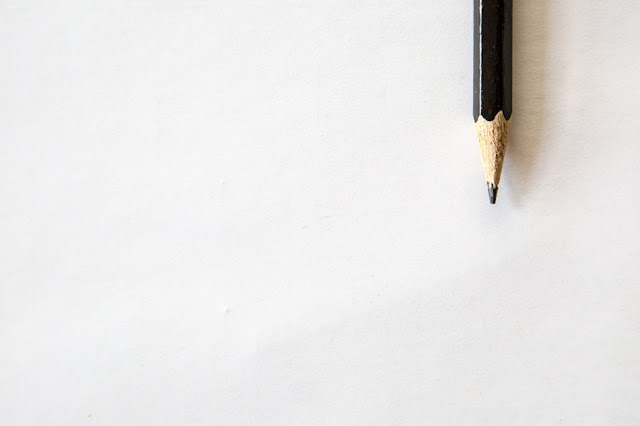 ... and why I find a blank sheet of paper is often my most effective tool.

I spent most of my formative working years in advertising agencies, employed in a range of client management and strategy roles.

Aside from being great fun, it also meant I got to work with some extraordinarily gifted creative folk, helping to develop some memorable and highly effective campaigns.

A key part of my role was writing creative briefs, the key document that captures the essence of a campaign task and acts as the kindling to help ignite the creative fires.

Writing briefs for such a talented, yet demanding group of people was challenging and required me to hone various skills that have proven to be invaluable to this day, long after I left adland behind.

But there are three particular skills that I consider to be the most important of all - clarity, simplicity and brevity:

Clarity – You have to be really clear about your message. What are you trying to get across? If you can’t crystallise your own thi…
Post a Comment
Read more

Now you see it, now you don’t? 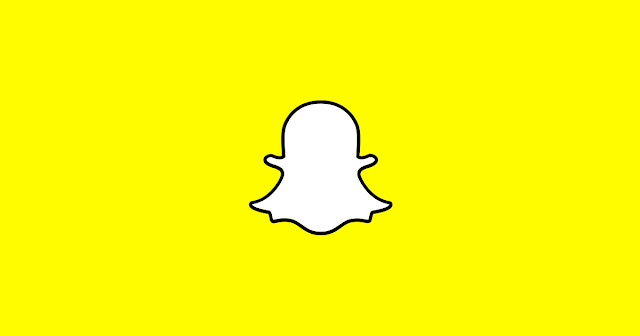 Snapchat may have built an audience, but will the money follow?

As most of you will no doubt know, Snap Inc. (the parent company of Snapchat) made its debut on the New York Stock Exchange last week, closing its first day of trading up 44% at a price of $24.48 per share which valued the company at a staggering market cap of more than $28 Billion.

Despite some subsequent market corrections, this is still an amazing outcome for a company that has consistently been losing money. In 2016, for example Snap made a net loss of $514 million, with revenue growing at a lower rate than the direct cost of achieving that revenue.

Figures at the end of 2016 also showed Snapchat has built an audience of 158 million daily active users, still growing, but at a slower rate than previously, raising questions as to whether its future growth will become far harder to achieve.

Early investors are therefore taking a calculated gamble on Snap Inc’s future potential to turn a profit, based on their initial aud…
Post a Comment
Read more

Assume I know nothing 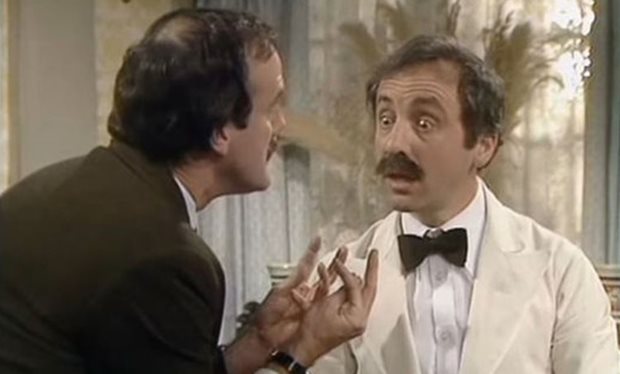 The qualitative research technique that should be more widely used

In fact, I worked out recently that over a 10-year period, I personally ran well over 1,000 separate sessions - that’s a lot of people to get to know and masses of topics to get my head around.

Everything from Annuities to Zoos (yes, really)

But despite the diversity of these projects, they had one thing in common – the people I was talking to were all recruited as ‘experts’ in that particular topic.

Regardless of whether I was talking to a CEO or a main grocery buyer, a tradesman or a media planner, the reason they were there was because they all knew more about their subject than I did and my job was to learn from them.

Sure, on some occasions I may have begun the project with a good understanding of the topic myself, but that was not important. My role was to r…
Post a Comment
Read more
More posts